How to microwave your camera


I'm sure you've all heard them ad infinitum - the Rule of Thirds, the Golden Mean, the Sunny f16 rule and so on and so on. There's a photographic rule for almost everything we do. It possibly all started with the Great Yellow Emperor, otherwise known as Kodak including a slip of paper in each roll of film telling the photographer what time of day to expose the film how to stand, the aperture to use and of course the sun needed to come over your left shoulder! 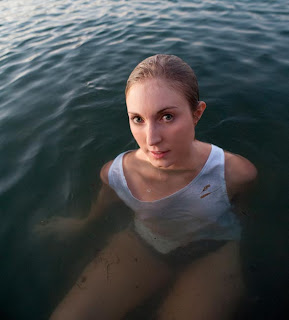 A 'rule' that has pervaded photographic circles for half a century is Never Use 400ISO or Higher. The warnings were dire - a massive infection of grain (or the digital equivalent of noise), degraded tonal values or being made to stand in the corner of your local camera club.

I'm not suggesting using high ISO all the time. Heaven forbid! But when the time and circumstances are right be brave enough to play with that ISO button and dISObey the rule. The only photographic rule i follow religiously these days is I never microwave my camera for longer than three minutes!