And if you want to discover the sheer exhilaration film photography has to offer, check this workshop

My annual injection of culture tonight - Australian Chamber Orchestra at the Perth Concert Hall playing Shostakovich, Dvorak and Lutoslawski. I reckon if you can pronounce them you deserve a B+ for starters.
Back in '66 my Italian mate Frank suggested I was culturally lacking.
So I started eating yoghurt.
That didn't seem to work too well.
So I bought a camera. Things started picking up.

If you stand still, its photography.
If you keep moving, its art.
If your subject moves and you move, that's even better. 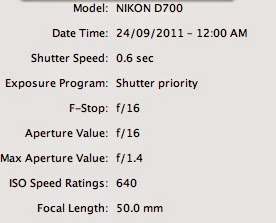 Avoid being too safe, like a barge in the Thames. You'll never capsize or sink. You'll stay moored forever, in the one spot, with barnacles growing on your bottom.

Twenty signs you're ageing as a photographer


Stop the ageing process and rejuvenate your photography with a Dale Neill UWA Photography Workshop. 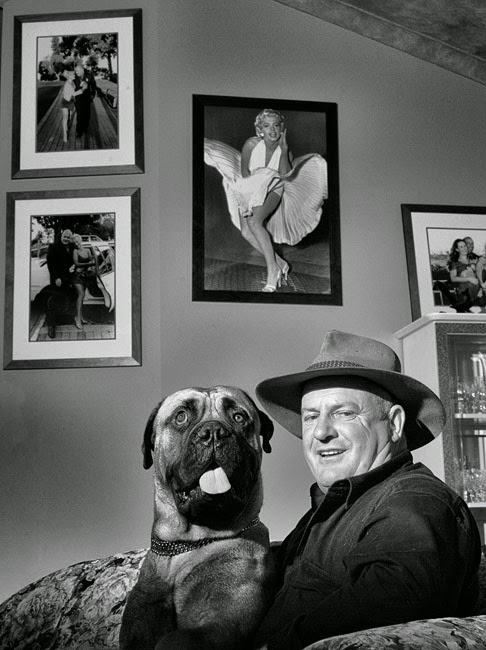 I was on assignment shooting the RSPCA Calendar 'Here Boy - Men and their Dogs'.  Paul ('Mr August') lived on a picturesque little olive grove in the Serpentine Valley with his Greek wife and dog, Jay.
Over lunch I noticed the walls were hung with images of Marilyn Monroe.  In the living area, kitchen, hallway there were pictures, big and small, of Marilyn. On the bookshelves there were books about Marilyn. Our place mats were monogrammed MM  and we drank from Marilyn coffee mugs. I couldn't help but notice that Paul's wife was remarkably blonde and 'Marilyn-ish'  for a Greek girl. 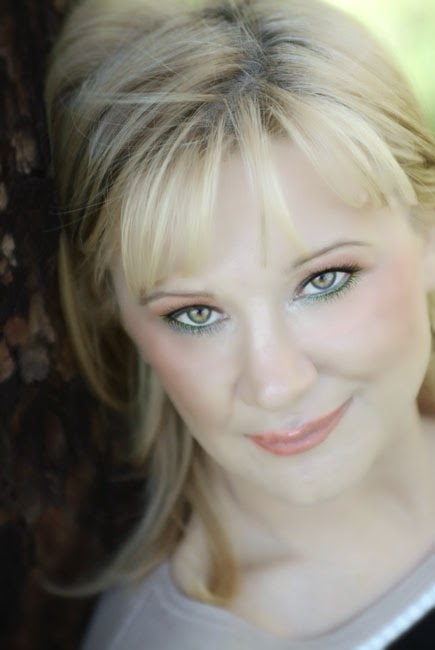 We walked over the farm and I shot 30 or 40 shots of Paul and Jay in a  struggling stream beside a pristine little waterfall. When I finished  the dog shoot I asked Paul's wife if she would like me to photograph her. I suspect she might have been waiting for the offer.
She ran off into some thick trees and over a small rise. She called out and then ran over the hilltop and down the grassy slope towards me. I was a bit surprised and took a while to react, half expecting a chorus of 'The hills are alive ....' to break out. .I thought I was going to get a Marilyn MonroeSome Like it Hot performance but it was more like Julie Andrews in The Sound of Music. 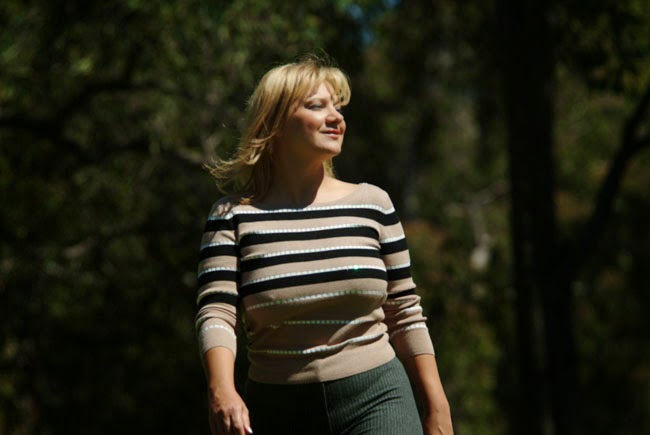 Neither Paul or 'Marilyn' were boring people. Just the opposite in fact. People like this keep the world turning. More than that, they make photography a pleasure.


'We are all of us stars,
and we deserve to twinkle.'

In 1996 photographer Dirck Halstead took a relatively straightforward image of President Bill Clinton hugging an unkown female in a crowd. Two years later, when news of the Monica Lewinsky/Bill Clinton affair became public Halstead's picture suddenly became important. It made the cover of Time magazine and won the Eisie Award for cover photography. 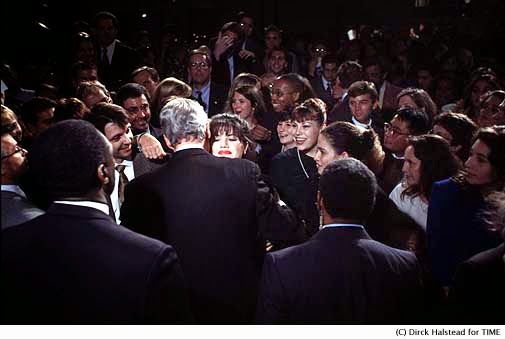 But first Halstead had to find the pic.

Halstead had a foggy recollection of photographing the president with that certain young woman two years previously. Halstead hired a researcher. Four days and 5,000 slides later the researcher located just ONE slide.

Whereas most other photographers had shot digitally and deleted tens of thousands of ordinary digital images Halstead had archived his film images at the University of Texas.  One story is that Halstead, in a public address, projected the image on a screen announcing:

' And this little piccy went to market' 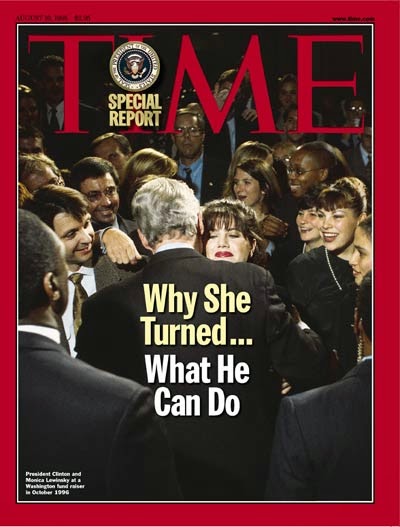 On a  personal note, after more than 50 years behind the lens I believe in the 'shrouded memory' syndrome. I believe most photographers have clouded recollection of images they have taken, particularly people's faces.

The two requirements to safeguarding and utilising an important image are:

I still have almost every photograph I ever shot on film starting in 1959. I can locate the film negatives and view them within a matter of minutes. However, I have lost some digital images for one reason and another. Maybe I'm just a  little old-fashioned howeverI haven't got the same degree of confidence in digital as I have in film. 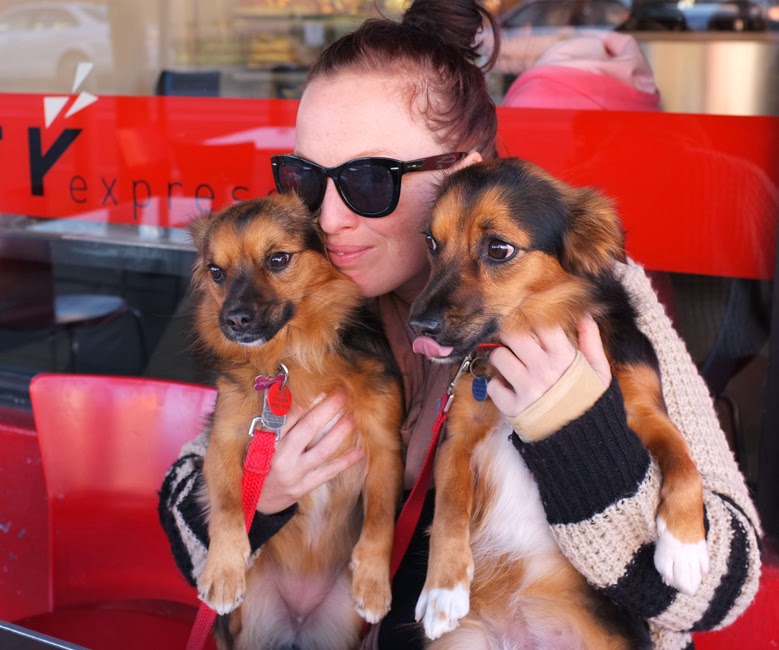 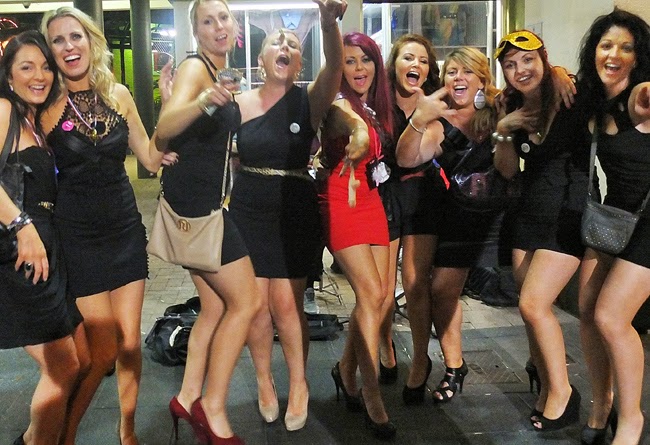 On the Move: Travel and Street Photography Workshop 15/16 November 2014

The Idiot-Proof Camera - does it exist?

It would seem that just when camera manufacturers were getting close to producing an 'idiot-proof' camera the world goes out and produces a better class of idiot.

Historically, camera manufacturers have produced a few cameras that have been so simple that even a child could use them and produce great images.


None of these cameras had adjustable apertures, shutter speeds or white balance. There were no buttons for  focus, image size or exposure modification. You could not delve into the menu and change tonal range, sharpness or aspect ratio. Most had no no batteries to go flat. These little beauties were truly point and shoot cameras -  photographier en toute simplicité

*First made in 1900 the Kodak Brownie sold for $1. There were more than a hundred models of Brownies. They were affordable and democratised photography. Kodak targeted young people and kids with their advertising. Brownies were even endorsed by the Catholic Church. The Church may not have endorsed the Brownie if they had been aware of the joke that circulated
'Q. What does a Kodak Box Brownie and a condom have in common.
A. They both capture the moment'


Here are some enquiries  received from photographers wanting to buy a new camera:

We've only got a few criteria, which are:
Enquiry 2
I love point and shoot cameras - I am not good at cameras unfortunately. I am looking for a travel camera that is snow proof, shock-proof, water proof and husband-proof.

Enquiry 3
My wife has a Canon ELPH APS camera that thankfully died recently. She liked the APS camera because  she thought it was cool looking. She doesn't need lots of features and options, just idiot proof point and shoot with zoom.I've experienced first hand some of the brightest moments with photographers:

Does an idiot-proof camera actually exist?
If you're an enthusiastic amateur my recommendations for the best idiot proof cameras are
Panasonic Lumix TZ60 set on iA  (a brilliant little camera and almost fool-proof). The TZ60 could be considered the 'Jodie Foster' of the camera brigade; good looking, deceptively smart and lots of hidden tricks. Failing that, for your next party go for a 6-pack of disposable waterproof cameras for $42 - they're beer proof as well!

And if you're a pro and looking for an idiot-proof camera, my suggestion is
'Don't give up your day job.'

The secret is not trying to buy an 'idiot-proof' camera but to follow a simple check-list to get the very best out of your current camera.
Check HERE for my Photography Workshops.