If there's one lens that guaranteed to put you, your camera and viewer to sleep its the ubiquitous 18-
55 zoom.

Nikon and Canon both make them as 'kit' lenses. They'd be better described as 'Kitsch' lenses.

Made exclusively of ground-up, me.ted down plastic throw-away drinking cups these  lenses are so soft and so slow Kodak's 100 year old Box Brownie leaves them drowning in its wake.

Sure, they area great price when you buy them as a 'kit' but little do you know that you would get better results footing through the bottom of an empty Coke bottle. 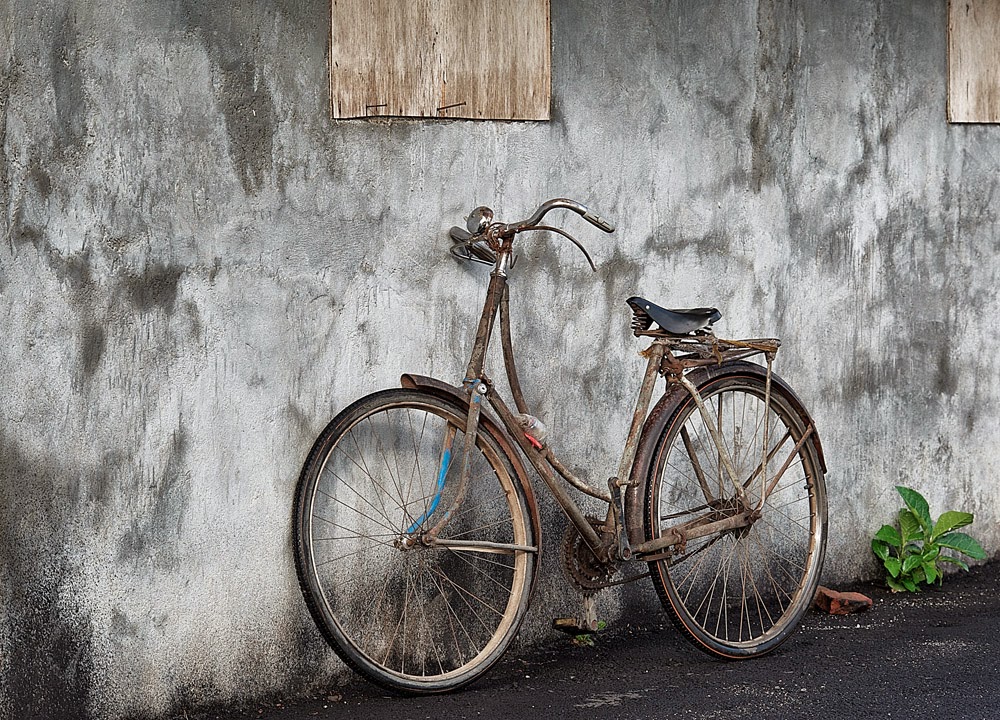 Not only is that lightweight plastic amorphous lump not sharp but its also incredibly S-L-O-W. With a maximum aperture of just f3.5 it lets pass only 1/6 the amount of light that a 50 year old f1.4 lens passes. And we call this progress!

I suggested to a mature age student that she lash out and purchase a 50mm lens. A week later she called me to query why her 18-55 had suddenly become so 'fuzzt'. I explained, as diplomatically as possible, that her 18-55 lens had ALWAYS been unsharp. Only by comparing results with her new 50mm f1.4 prime did the penny drop.

So, a sure-fire way to produce incredibly boring images is to persevere with that 18-55mm zoom.

Sharpen your lens  and get camera ready for 2015 with a Dale Neill photography workshop at UWA Extension. Click HERE for details.