How to be a Really Boring Photographer

Here are five easy tips to follow if you want to be a  really boring photographer.

2. You shoot before you think
You put your camera up to eye height and blaze away. You're addicted to pressing the little silver button. If you don't hear at least 50 click an hour you become feverish waiting for the next fix.

The creative image maker dreams, thinks, visualises, plans what they want. They choose their gear to achieve their goal. They plan where and when they will click; the height, aspect ratio and angle. They have a mental mission statement.

3. You're hungry to buy the latest gizmo
There's a group of photographers I'm aware of who meet regularly on line just to show each other their latest acquisition - the new lens, tripod or body. They rarely take photographs - except of their own cameras to post on-line. Their end goal is the gear itself - the status that goes with owning sic antique Leicas with an f1.2 block of glass. I don't think I've ever seen a painter who gets a kick out of collecting paint brushes.
You need to MORE than just use your camera. You need to exploit your camera. If it shoots at 1/4000 second, use that speed. If it opens up to f1.4 shoot wide open. Your aim should be to wear out every button and function on your camera before you die. Otherwise, when you cark it, your spouse/partner will advertise your camera like this 'Nikon D700, 5 years old, 1/4000 second shutter speed as new, never been used'.

4. You follow photographic rules with religious fervour
You religiously follow the rule of thirds, the golden mean and you never, ever , ever chop off the top of someone's head. You make sure your matt board is millimetre perfect for the camera club and you clone out that bright red light in the alleyway as it might offend a sensitive soul. By following all these so-called rules you are actually being dishonest - dishonest to yourself.
So be true to yourself and avoid being sidetracked and distracted by the so called rules. Do I follow rules?Yes. I have just one rule when travelling.
I never insult the mother alligator until I have crossed the river.

5. You are easy to offend
Travis Bradbury, in his article on emotional intelligence, said that people with low emotional IQ are easily offended. 'Are you pregnant of have you just put on weight?  That's a pretty basic camera you have there!  I suggest you calibrate your screen or take a colour blindness test!

If you have a firm grasp of who you are, it's difficult for someone to say or do something that gets your goat. Emotionally intelligent people are self-confident and open-minded, which creates a pretty thick skin. You may even poke fun at yourself or let other people make jokes about you because you are able to mentally draw the line between humour and degradation.
(Travis Bradbury)

LEARN
Join Dale Neill for lunch at the University Club for his first Photography Workshop in Semester Two at UWA Extension. 'Photographing Faces'

The Portrait Photography Award the world is coming to love 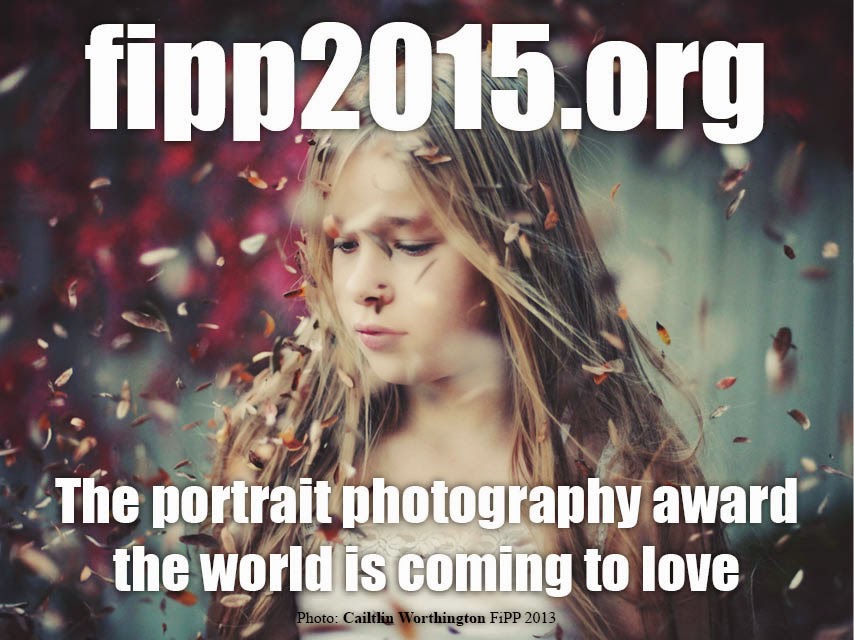