The 2015 Fremantle International Portrait Prize received a record number of 1865 entries from 29 countries.

FiPP has a growing reputation as being one of the most open and ethical photographic competitions in the world. Unlike many other competitions money raised by FiPP goes to charity - the Arthritis and Osteoporosis Foundation of Western Australia.

In 2015 the top five countries entering FiPP were: 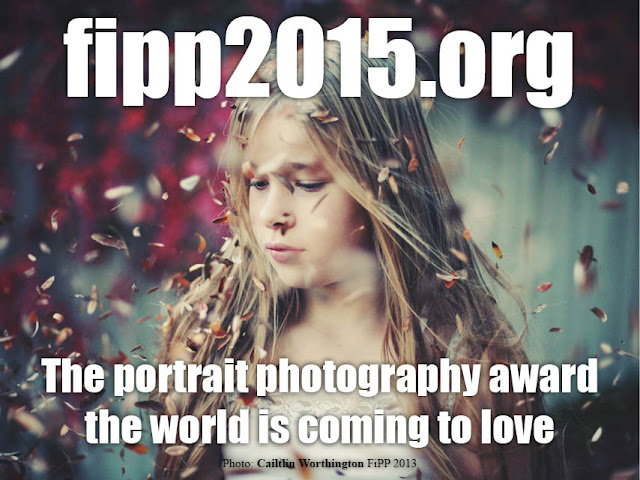 Within Australia the top five states entering FiPP were:
Trivia

To view the results of the first round of judging visit the FiPP website. Click HERE.
Posted by Dale Neill at 02:01